A Poetic Journey to Reviving the Sunnah 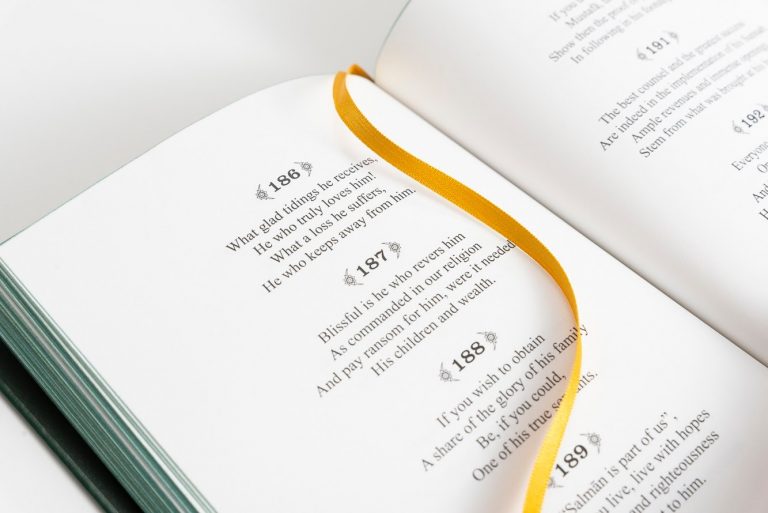 Over the series of three live sessions to date, his Eminence Shaykh Muhammad al-Yaqoubi has taken to combat the slander of the noble Prophet Muhammad (peace be upon him) precisely by walking his readers through a poetic journey elevating the Prophet’s stature and character, as a model for all times. And as both the text of the poem and these online lessons have increasingly revealed, the Shaykh’s paean in the Moroccan Revelations is ultimately part of a biographical narrative, of his lifelong journey to revive the Sunnah and ways of his blessed ancestor.

The Prophet’s noble virtues, we have been reminded in these sessions, are intricately tied to his being surrounded by purity on all sides of his equally noble lineage. With Arabs having prided themselves on their bloodlines, the Prophet descends from the purest and most distinguished of genealogies. And that noble genealogy is so central to the Prophet’s miracles and pious character, Shaykh Yaqoubi reminds his reader, that there is ultimately no true knowledge save that which is inherited from him. And with the Shaykh himself as a direct descendant of that very Prophetic lineage, his role as the recipient of the Prophetic inheritance becomes especially palpable – indeed, on the basis of this genealogical connection, Shaykh Yaqoubi has endeavored precisely to make the inheritance of his great ancestor (the Prophet) accessible and available for our times.

In the first chapter in particular, Shaykh Yaqoubi goes into great detail articulating the spiritual and poetic depths of his love for the Prophet, cultivated since his boyhood, offering intimate detail of his laboring to devote his entire life to the revival of his sira (Prophetic biography), and to reviving his Sunnas for mankind – precisely at a time when only traces of them have remained. In later chapters, this journey is more clearly revealed as owing to a sacred responsibility as the Prophet’s genealogical representative. Such that he ties the vastness of the Prophet’s generosity and magnanimity, extended even to those far away from him, as especially and intimately available to his relatives:

“Would a person who is related to him
Be then deprived of it [Prophetic generosity]?”

The Moroccan Revelations, then, is in part a charcoal biographical sketch of its author, a noble descendant of the blessed Prophet (peace be upon him), in his lifelong quest to revive, preserve, and amplify the life and legacy of his benevolent forefather. For ultimately, it is only through reviving that legacy that will allow the Muslims to bring back their own glories. Inshallah may these sessions continue to illuminate the hearts and minds of millions, and bring them on the similar path of reviving the way of the Prophet, inshallah. Ameen.

Obtain your copy at
signatora.com