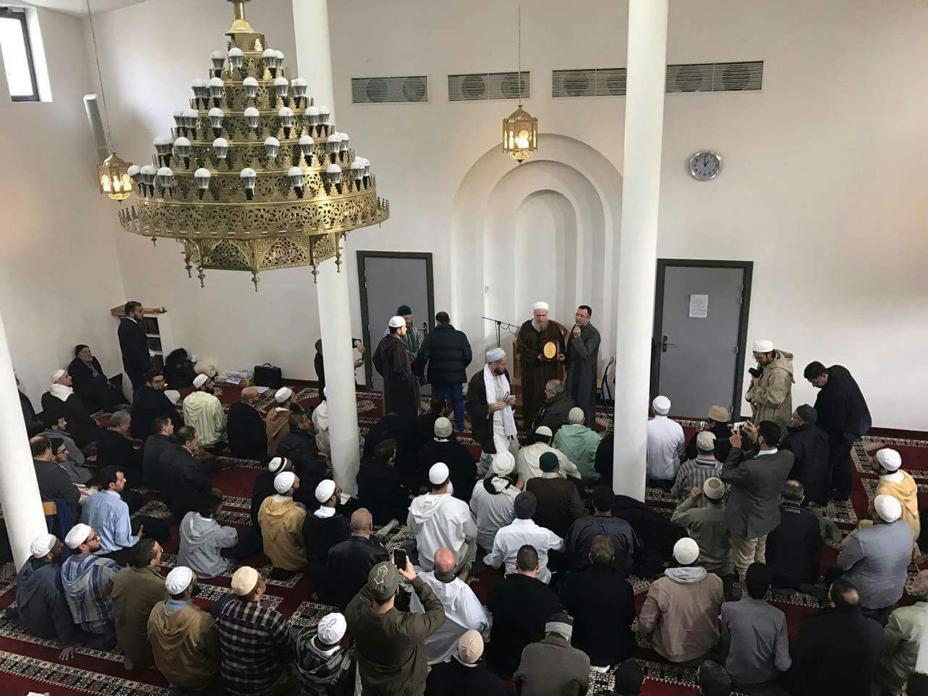 On November 2016, France was blessed with the venue of His Eminence Shaykh Muhammad Al-Yaqoubi for a Tour between Paris and Strasbourg. The tour started with a Jumu’a Khutbah in Paris on Friday, November 11th followed by a class in which Sayyid Shaykh addresses to the audience in French for explaining the hadith of the Mercy in French. It reached its zenith on Sunday, November 13th, in Strasbourg, with the Arba’un Nawawiyya lecture. Imam al-Nawawi compiled a book of forty hadith that are pivotal for every Muslim. This classical collection was taught by His Eminence Shaykh Muhammad Al-Yaqoubi in the traditional manner, conveying some of the most valuable chains of narration.

How to set up a standing order to SHA

Once your logged in to your online bank phone app/online:

Note: these are general instructions and so exact wordings in one’s online account may vary from bank to bank. 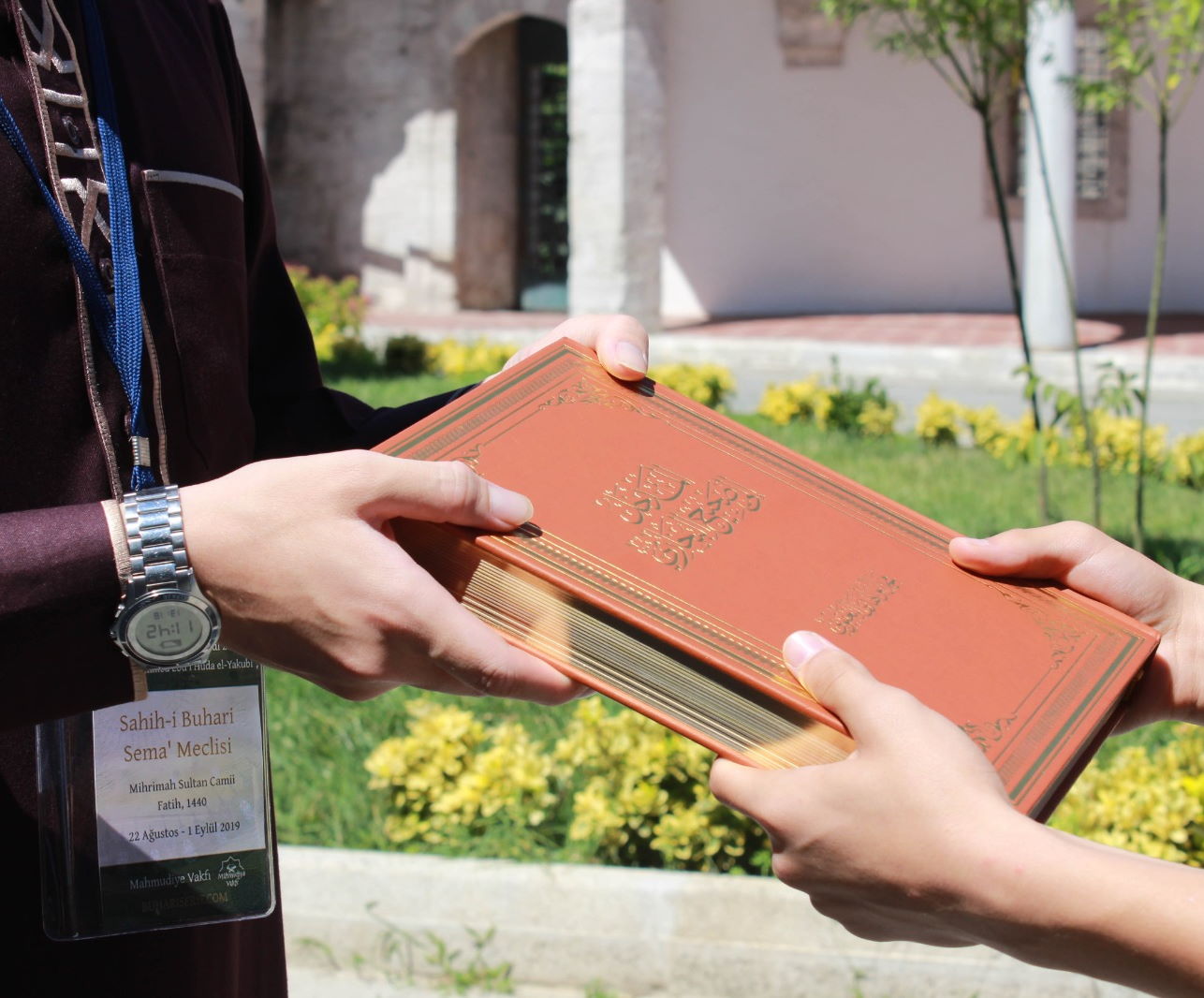